Showing posts with the label News
Show All 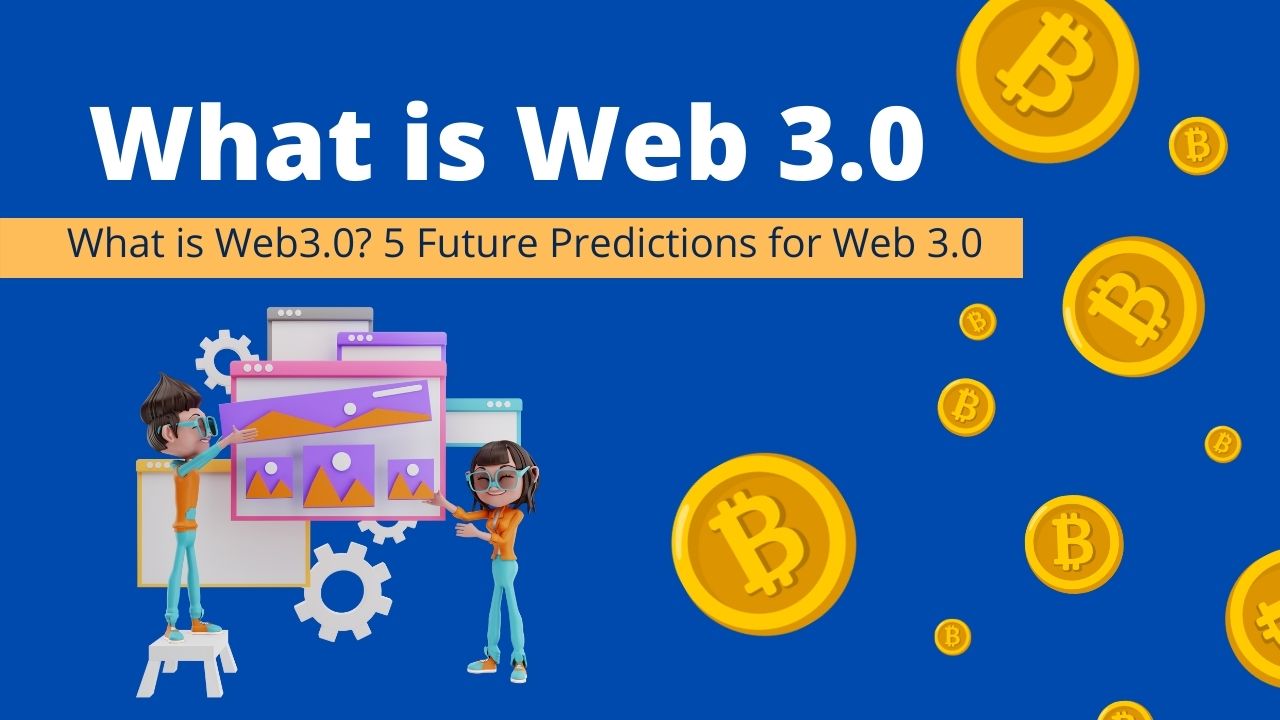 What is web3? what is web2 or web1 and why should we have at least a basic understanding of what they are as crypto investors? Hello, Its Theforyou and in this post we will explore what web3 means and 5 Predictions for Web3.0 about what we can expect to happen in the future regardless of bull markets, bear markets, and market cycles at large. So let’s learn about web3. {getToc} $title={Table of Contents} Before we get started, just want to do a quick shout out to NordVPN . As a crypto investor, using a VPN is an easy, effective, & important way we can further protect our privacy and our investments on the web. I’ve been personally using them well. And for a limited time. What is Web 1.0? Now, let’s get to it. What is web3? Well, to understand web3 more easily, let’s start from the beginning and define what web1 is . What is web1 or Web 1.0?   Most of us can recall when it was necessary to type in www. In front of whatever website we wanted to access. And the www stands for wo
1 comment
Read more 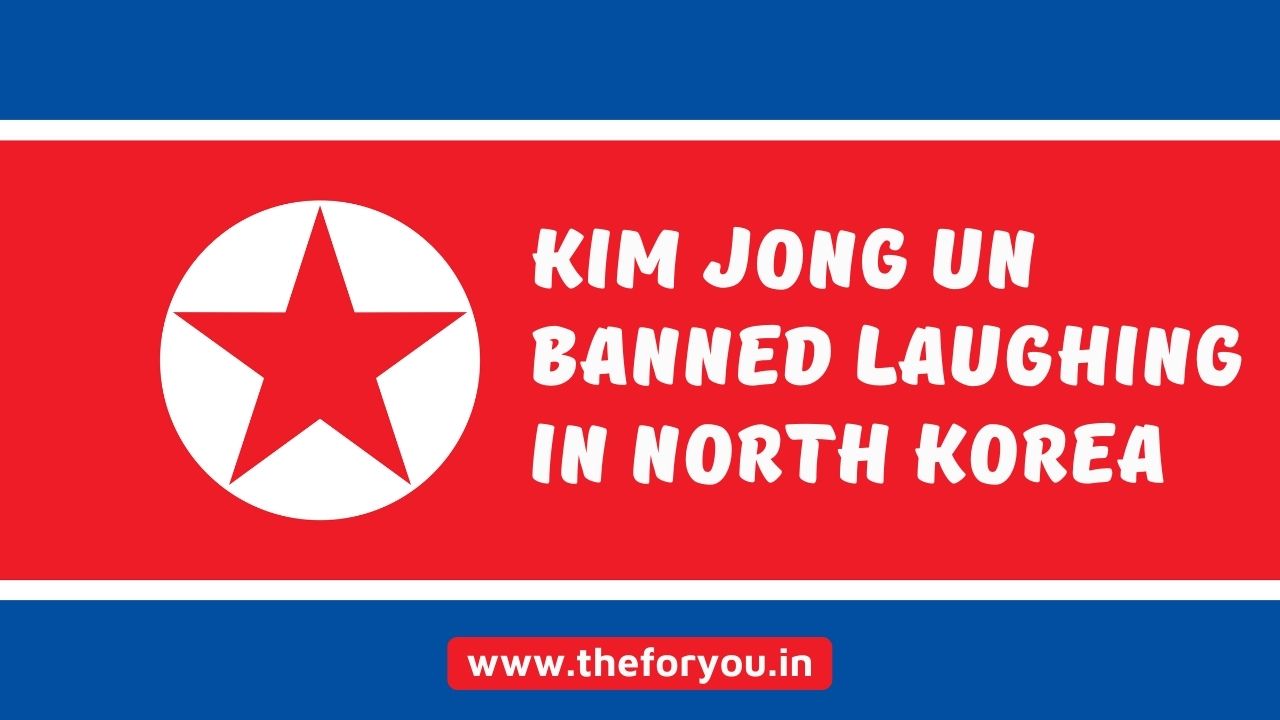 Hello, friends! Can you imagine? Laughing has now been banned in North Korea by Kim Jong Un . It doesn't seem believable. That even in this time and age, there are countries where people aren't even free to laugh. The thing is, their dictator, Kim Jong Un , it is his father's 10th Death Anniversary.  So for the next 11 days, he'll be mourning it. That's why no citizen in the country is allowed to laugh during this period. Actually, friends, the dictatorship in North Korea is a dictatorship by a dynasty. A family is the one controlling this dictatorship. The family members become the next dictator. It is quite different from countries like China.  In China, the dictatorship is by a party. And anyone can become a member of the party, And theoretically, anyone can reach the top of the party and can occupy the position of the dictator. But in North Korea, the dictatorship is similar to the monarchy from the days bygone. It began in 1948 . With Kim Il Sung.  He was in p
Post a Comment
Read more

The For You
Theforyou you can Trust on us for any information provided by our trusted team and we also help others to earn money online and yes we donate 30% of our profit to charity. Love & Support theforyou.in